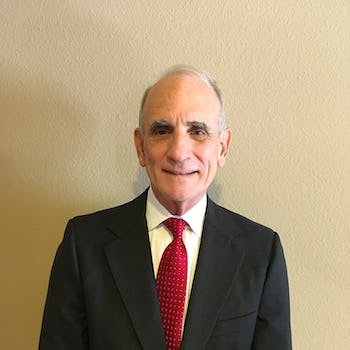 Craig received both his Bachelor’s and Masters’ degrees in Finance from Oklahoma State University. He started his career with Gulf States Utilities in Beaumont, Texas, then spent 23 years with The Williams Companies in Tulsa, Oklahoma, holding various positions in financial management areas. He completed his career with Williams as chief financial officer of Mazeikiu Nafta (in Mazeikiu, Lithuania), a joint venture between the Lithuanian government and Williams which owned and operated a refinery, marine oil terminal, and pipeline in Lithuania. In 2004 he joined NGL Energy Partners as Chief Financial Officer and served on the Board of Directors, retiring in 2012.